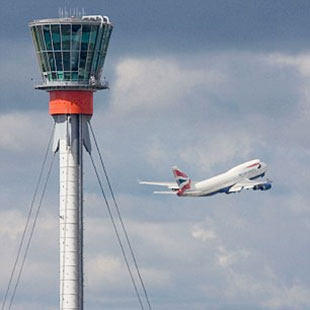 Electronic Flight Progress Strips (EFPS) have been deployed in nine of the NATS Airports. The system was first introduced within the Stansted Visual Control Room (VCR) in 2004. Subsequently it has been implemented within four other NATS VCRs (Gatwick 2005, Luton 2006, Heathrow 2007, London City 2010) and four Tower/Approach Units (Edinburgh 2009, Glasgow 2010, Aberdeen 2010, Manchester 2012). EFPS has also being developed to support offshore operations at Aberdeen (implemented 2010).

At each implementation, the Human Factors team worked to identify any potential human hazards associated with the introduction of the system. This was achieved through the application of a structured programme of work which included the use of Human Error Safety Assurance Process (HESAP). This allowed potential hazards resulting from human error to be identified and appropriate mitigations to be put in place.

The HF team also provided design guidance to the project team and Units on both ergonomic and interface aspects and assisted with the successful training and transition from paper flight progress strips to the electronic platform.