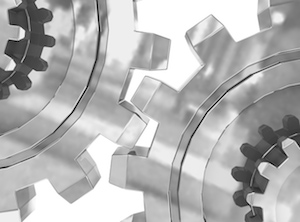 Automation system designers should consider all potential operational uses and monitor for unintended use after implementation.

The complexity of air traffic management coupled with individual differences in user performance can lead to a wide variety of methods for operating a given automation system. Often in an attempt to maximize the benefits of an automation system, users may improvise or experiment completing tasks in varying sequences, displaying information in a different way or using system functions for tasks that they were not designed for. How a specific user will use the system in a specific circumstance can be difficult to predict during automation design.

Unanticipated operational risk can be introduced when the actual use of the automation system does not match the intended use. The user may have the best of intentions. In some cases, unintended use of the automation can provide a benefit to the user. Even in beneficial cases of unintended use however, users may be unwittingly side-stepping safety barriers or operating the automation in a way that was not properly vetted through a safety analysis. Additionally, operational team members may not be able to assist in a difficult situation when a user is not following standard operating procedures for the equipment.

Further Reading on Methods of Operation