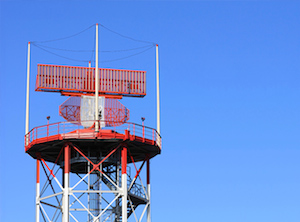 The user must be clear on whether the human or the automation holds the ultimate authority and responsibility for completing safety critical tasks.

In some automation systems, users retain the ultimate responsibility for safety, while automation makes the majority of safety critical decisions. Users may not be successful serving as the ultimate safety barrier if increased levels of automation have reduced their overall situational awareness. This can be especially true in cases where the automation fails or when there is an unusual operational situation beyond the automation’s capabilities.

Automation designers should ensure that the decision to use automation for a decision task or a control task is evaluated with respect to the consequences for human performance in the operational environment. Safety critical automation systems should always communicate to the user what it is doing and sometimes more importantly, what it is not doing. Training and operational procedures should clearly define the roles and responsibilities of the human users. The users should understand the limitations and failure modes of the automation and they should have practice and confidence with manual operations so they are able to act as a safety backup.